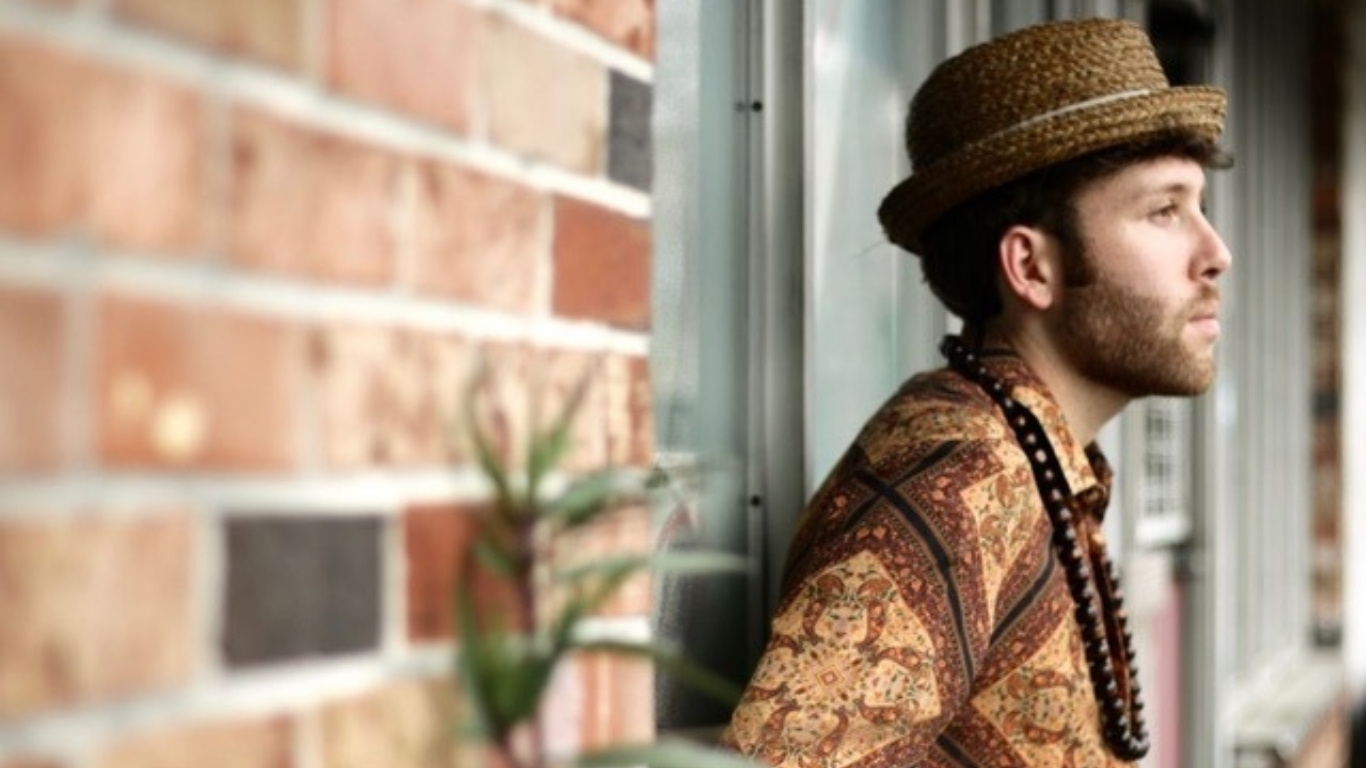 Detroit native and twice Grammy Award nominee Ari Teitel is a staple of New Orleans’ music scene. Known for his versatility, he has recorded or played with Iggy Pop, PJ Morton, Ivan Neville, Nicholas Payton, Jamison Ross, Nigel Hall, The New Orleans Jazz Orchestra, Cyrille Aimee and The Motet. In 2021 he co-produced the single “My People” released by Cha Wa, an acclaimed Mardi Gras Indian Funk band, with whom he also played live.

After Cha Wa, he co-founded The Rumble Ft. Chief Joseph Boudreaux Jr, with six of his former bandmates and he’s furthermore active as a frontman, sideman, songwriter and producer. Ari currently works on his projects The Rumble and The Get Together as well as on his second solo record.