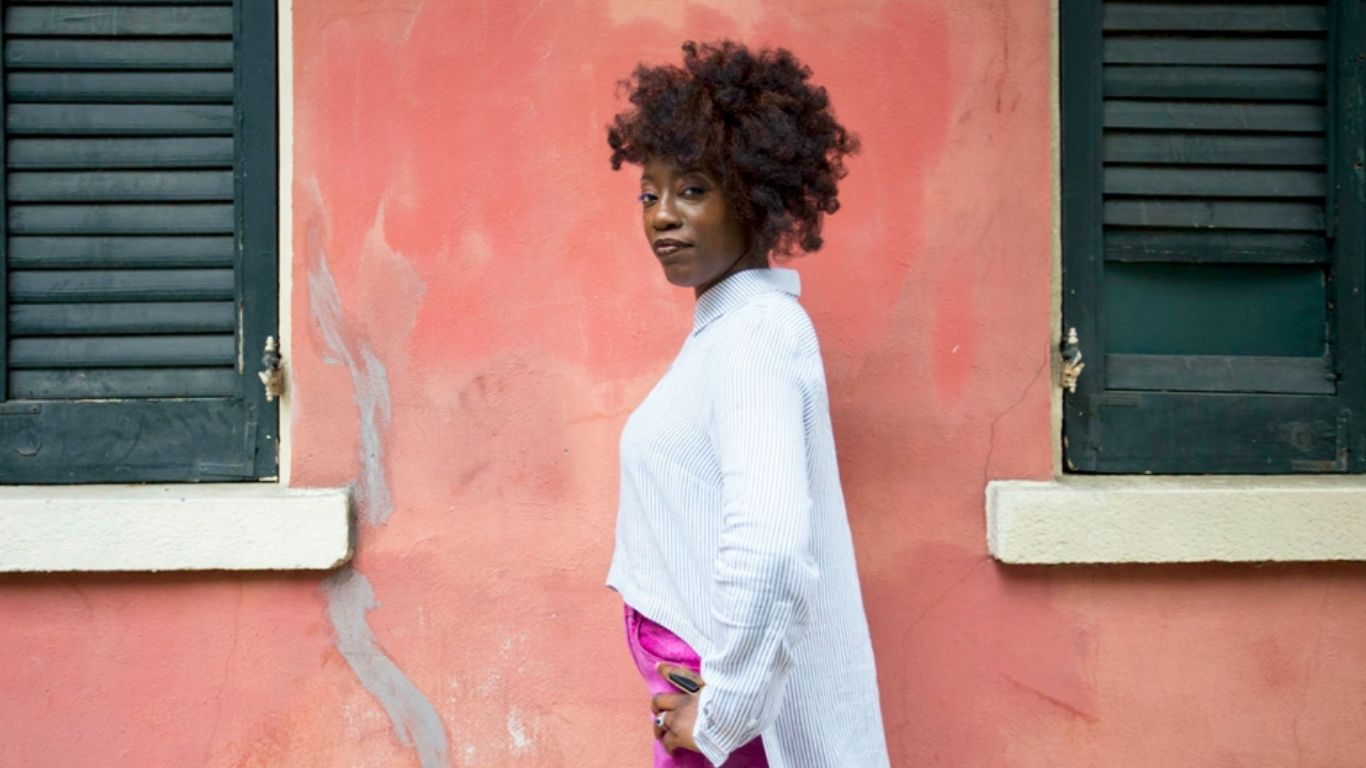 She grew listening to Aretha Franklin, Stevie Wonder, Sarah Vaughn and Whitney Houston and has something of the great soul singers of the past. Confident and passionate, Erica states: “Vintage soul is not about bringing the listener back to a time of authentic music, it’s about reminding them that it never went anywhere”.

Erica’s latest project is the album HomeGrown, which she also co-produced, giving her the opportunity to showcase her talents as singer, arranger and composer to a wider audience. Erica has recorded and performed with artists like Allen Toussaint, Sting, No Doubt, Joe Sample, Dr. John, among others. In 2013, she was cast by Lee Daniels as lead singer in the award-winning film The Butler.