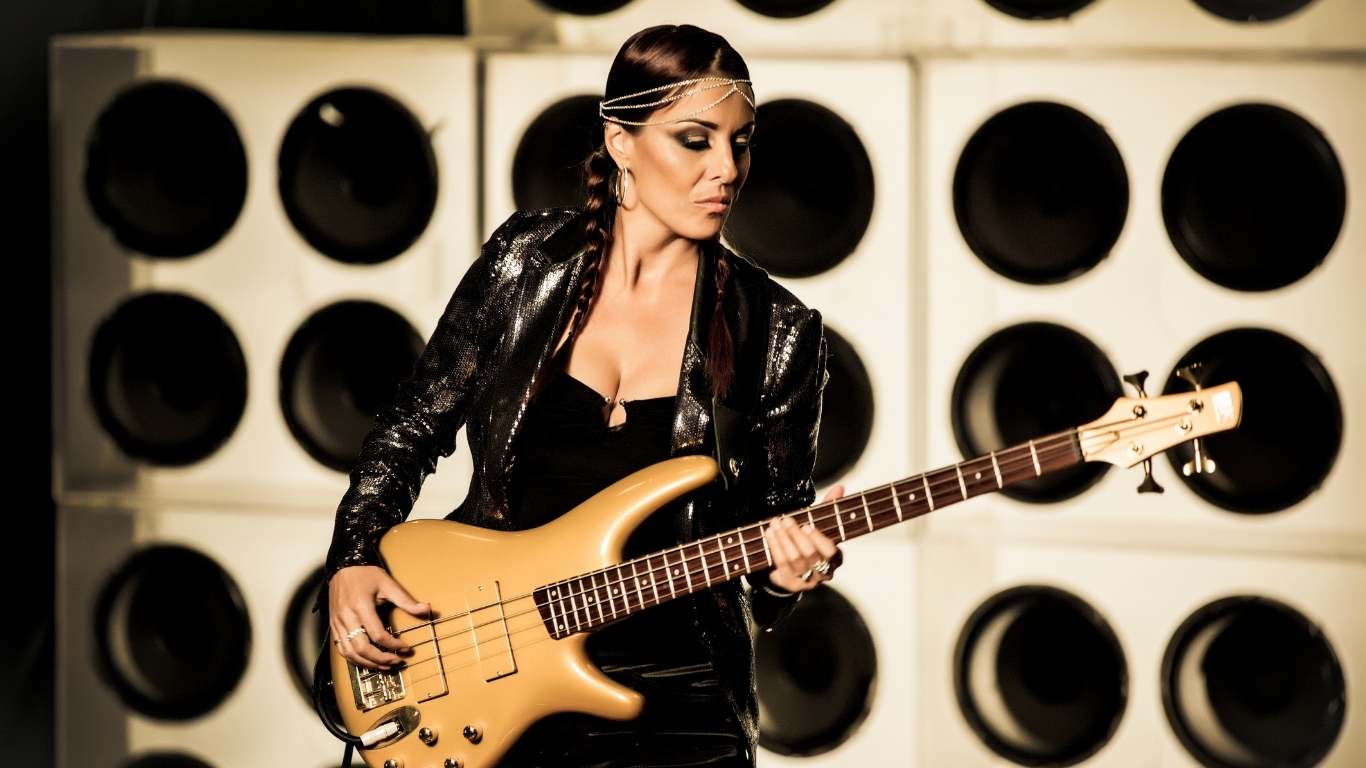 “Her name is Ida and she’ll eat a bass”… that’s what Prince used to say regarding badass Danish bass player Ida Nielsen, who played with both The New Power Generation as well as rock trio 3rdeyegirl until Prince’s premature death in 2016. Ida describes those years as “the most magical musical journey ever, and an ongoing learning experience beyond all imagination!”.

Since then, Ida has made a name for herself as a solo artist and band leader of the Funkbots who deliver their energetic mix of jazz, funk, hip hop, rock and soul all over Europe, Asia, Australia and the United States. Her fifth album “02022020” was released in 2020. She will give her first, eagerly awaited concert in Ascona on Saturday, July 2.