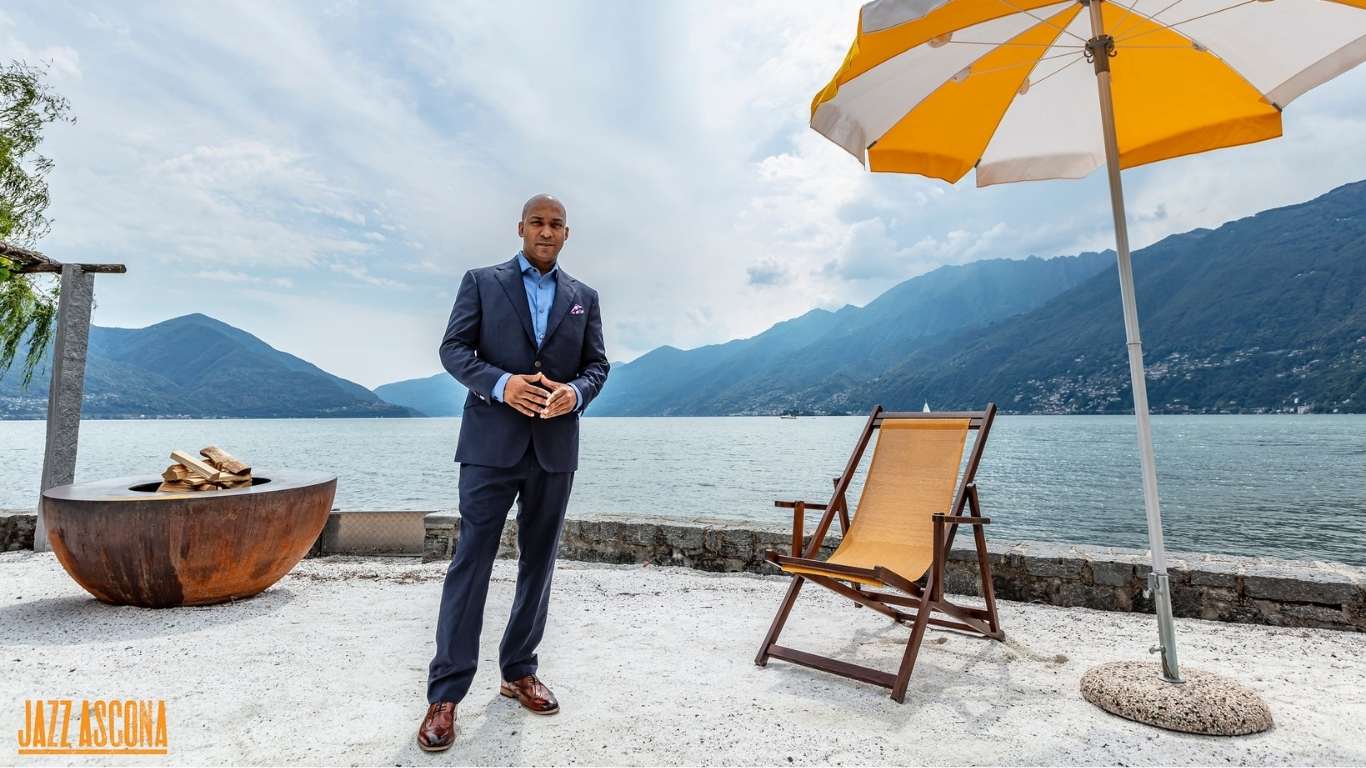 Artistic director of the New Orleans Jazz Orchestra dal 2017 as well as member of that same orchestra since its birth, Adonis Rose is one of the best drummers in New Orleans (and not only). His beats reach further than the jazz world, including big band and funk.

At only 44, he has enjoyed a remarkable career that comprises recordings as a leader, recordings with some of the world’s most esteemed jazzists such as Wynton Marsalis, Dianne Reeves, Harry Connick Jr. and Nicholas Payton, performances with rap group Public Enemy, soul diva Chaka Kahn and many more. In 2010 the New Orleans Jazz Orchestra was awarded a Grammy for the performance on “Book One” with Marsalis.