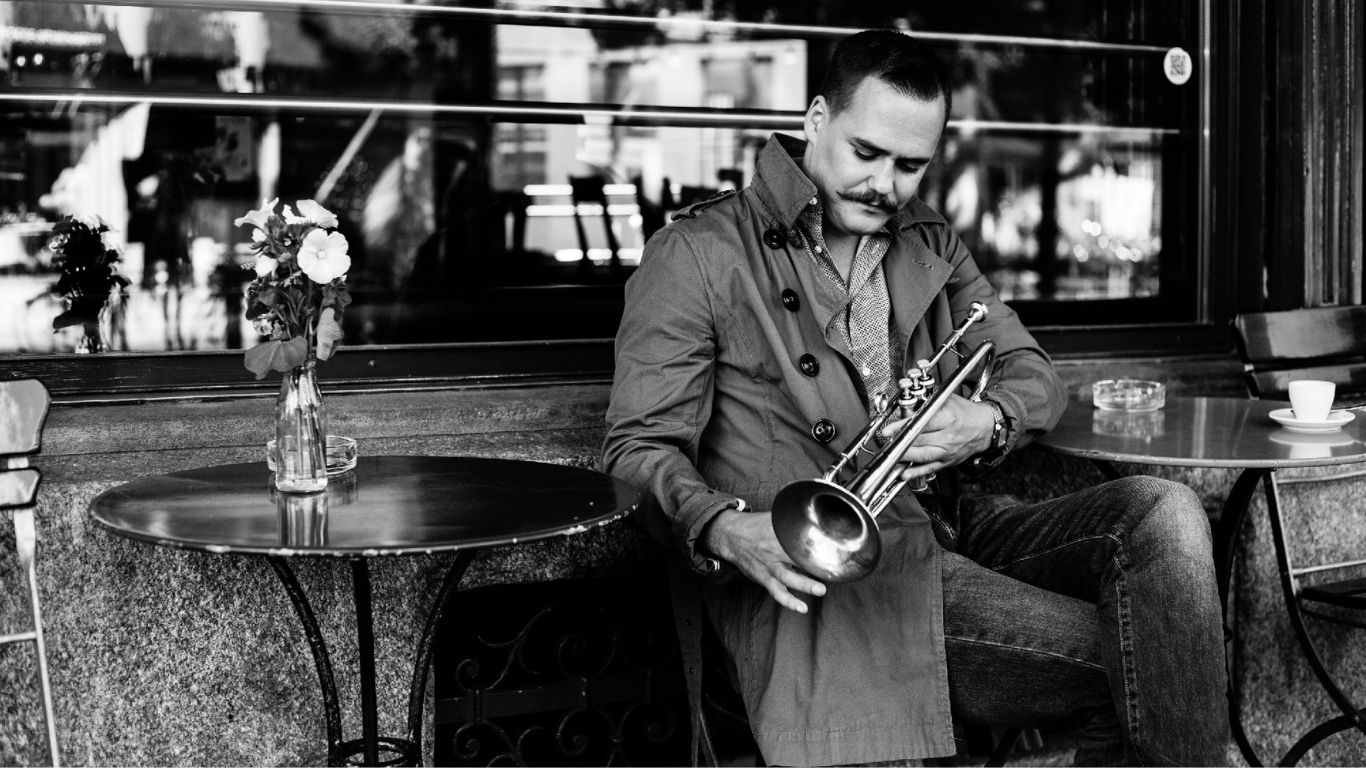 Nolan Quinn is a Swiss trumpet player, composer, and producer who has built himself a solid reputation both as tradition-conscious Jazz improviser as well as reliable and inspired all-round, cross-genre musician.

As lead trumpeter he performs at Theater St. Gallen and Thunerseespiele. Not only concertgoers, organizers, and critics appreciate his musicianship: during the past four years he has been booked in over 100 different productions playing over 350 concerts internationally.