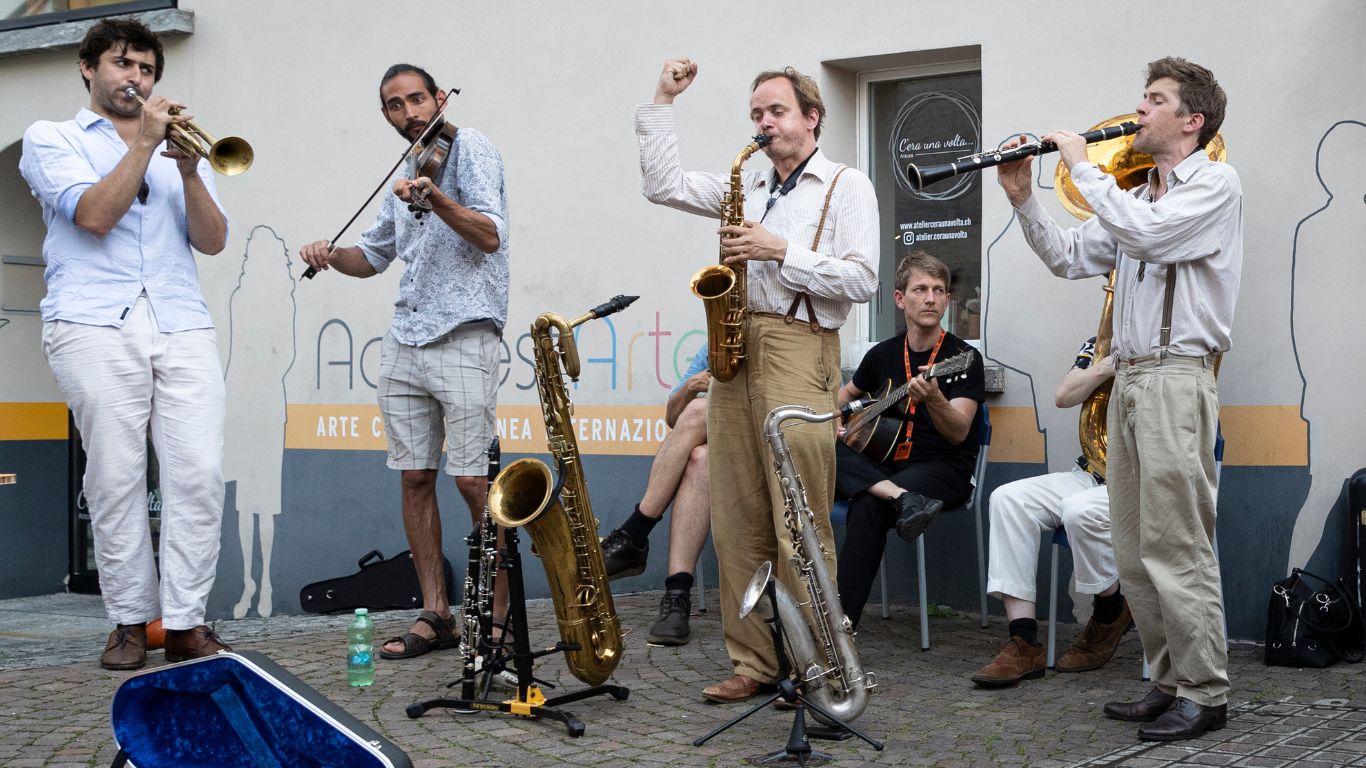 For ten days straight they performed just about everywhere in Ascona, in the alleys and on the stages, enchanting the audience with their delightfully vintage sound and their likability: Frog & Henry are the winners of the JazzAscona Audience Award «Aet My Choice 2022».

Frog & Henry are a collective of young musicians from a variety of countries and different street music groups. First formed in New Orleans, they offer period jazz with an old-time instrumentation including fiddle, banjo and mandolin (or guitar) as melodic instruments, alongside clarinet, saxophones, trumpet and tuba. Most of their repertoire is made up of often little-known songs from the early 1900s, which essentially served to get people dancing. A dip into the past that seduced the Ascona audience.

The Audience Award gives Frog & Henry the opportunity to perform at the upcoming JazzAscona festival, scheduled for June 22 to July 1, 2023. 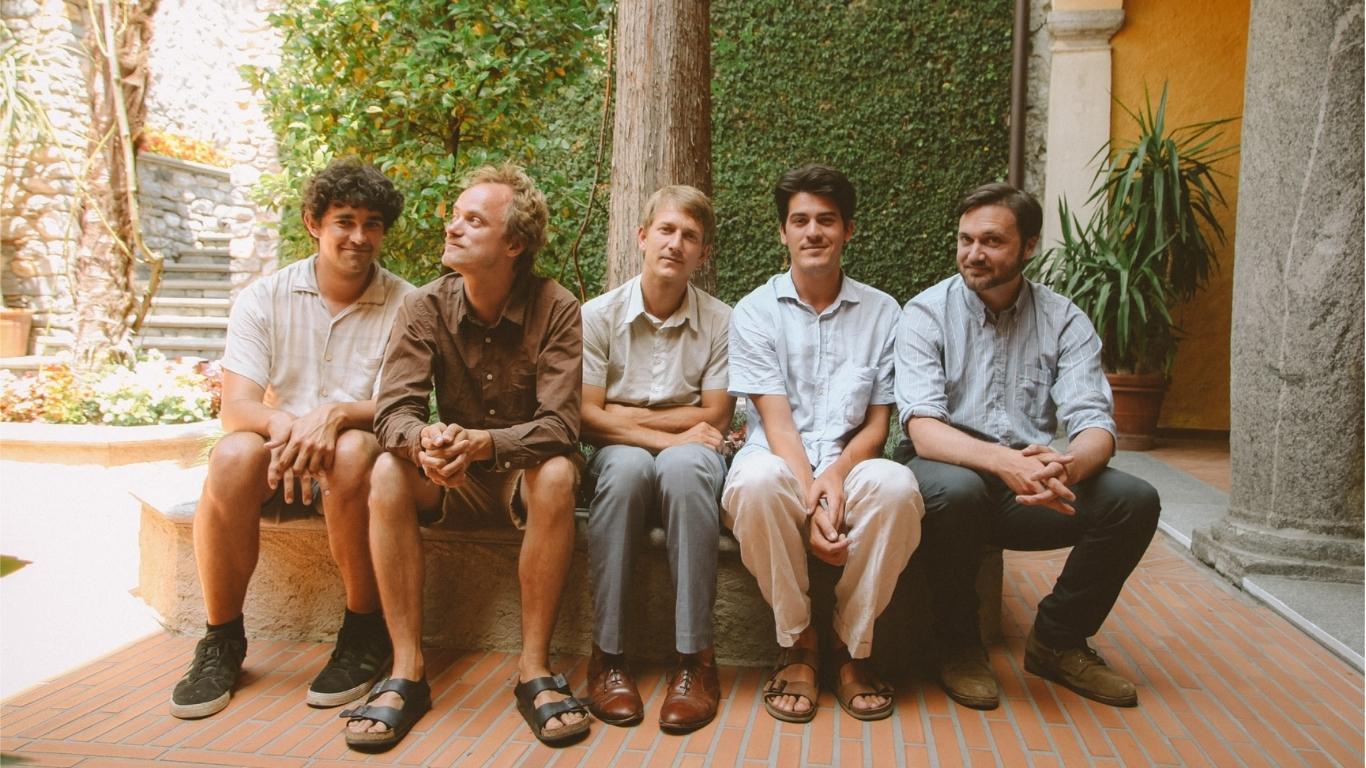 Vintage-flavored “string and brass band”: the sound people danced to in New Orleans 120 years ago…